Tourism, business and consumer confidence is increasing in Tunisia.

2 major airlines have announced recently they’ve added Tunisia as an aviation hub.  Hoping to boost air traffic to and from the country, it’s a move to attract more tourist from the UK and even as far as the Asian market.

Starting June 2, 2015, you can book a flight from London’s Stansted to Monastir, Tunisia on Europe’s budget airline, Easy Jet.  An Easy Jet Spokesman told TTGdigital, “We expect this new route to be especially popular amongst those wishing to try somewhere different this summer.”

Qatar Airways also gave their vote of confidence in February by being the first airline to begin a scheduled 787 Dreamliner service to Tunisia.  Theodore Koumelis, writes, “Daily flights from Tunisia connect via Doha to popular business and leisure cities in Qatar Airways’ global network including Doha, Dubai, Guangzhou, Shanghai, Bangkok, Kuala Lumpur and more, with rapid transits being facilitated via Doha’s Hamad International Airport, the world’s newest aviation hub and a state-of-the-art facility that sets new airport benchmarks and redefines the passenger and transit experience.”

2015 looks like a promising year for tourism and economic development in Tunisia.  Have you been thinking about a trip? Let Engaging Cultures organize a tour for you!

If you have any questions about travel in Tunisia or our tailor-made tours in Tunisia, feel free to shoot us an email any time, no strings attached. 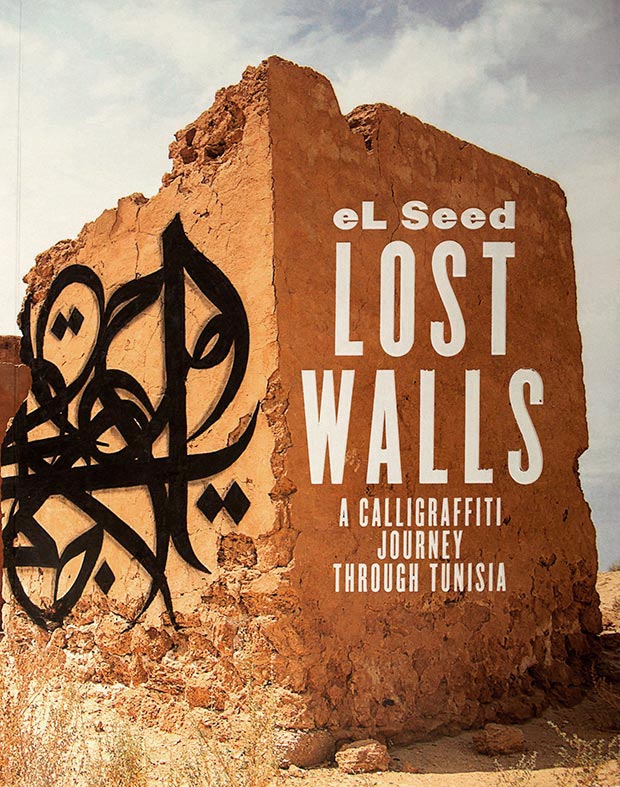 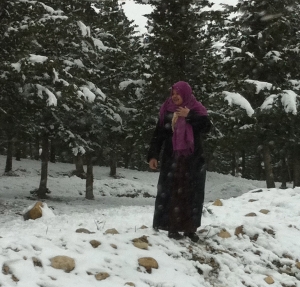