Royal Jordanian, the flag carrier airline of Jordan, has been receiving a fair amount of praise for it’s politically suggestive ads. Its latest leaves the chuckles behind in a powerful video addressing prejudice and Islamophobia.

“I’m not afraid of flying”, the narrator says, “…I’m afraid of being stuck in place with people who look at me differently.” He describes his fears as a Muslim man flying with others who are afraid of him… of those who won’t “ask, but just act on their fear. They don’t know who I am. They look at me and only see a color… a name… a beard… a book. I’m not afraid of flying, but the people around me are afraid of me. People who are afraid, discriminate. Those that are discriminated against… they’re even more afraid.”

Then the line, “Don’t be afraid to say no to discrimination” appears on screen.

The video conveys a powerful message for those who aren’t on the receiving end of discrimination. 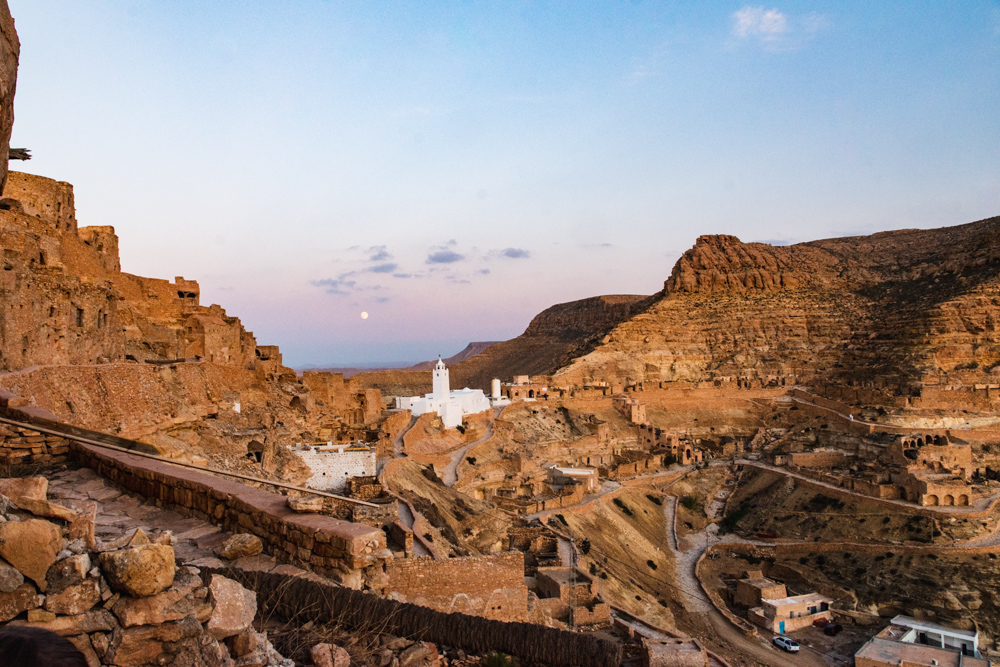