After a long hot walk we entered the first Bedouin tent we came to.  Our host for the day ended up being a widow with three children.

Because we were a group of men, we did not greet her or her young daughter (her two sons were at school) but sat in the partitioned area for male guests.  We ended up sitting on mats around a dying fire that only added to the combination of smells; chickens, goats, and dust.

Our Bedouin guide, Saalem, served the group tea our host had freshly prepared in the other area of the tent.

When we finished our tea, Saalem said it was alright for us to come to the other area where our host was waiting and he led us to something I have never seen in Jordan.

Having several names in Arabic, the most common in Jordanian-Arabic for what we saw is a سعن (saa3n); a goat skin suspended from a wooden tripod.  The saa3n is a Bedouin way of preparing yogurt, butter, and the famous Jameed (defatted and dehydrated yogurt); used in the national dish of Jordan, Mansaf.  (See photos below).

We circled around as she untied the goat skin hanging from the tripod and began to pour yogurt into it.

To jump-start the process and allow for more space within the skin, she put her mouth to the neck and began to blow up the skin like one would an inflate a balloon.  She quickly tied the skin back together, wiped the yogurt off her chin, and began to rock the skin forward and then back to her.

Our gracious host had some yogurt ready in a bowl and began to pour it into one shared cup for our guests to drink.  Only 6 out of 10 in the group were brave enough to try it.  Some swallowed quickly and were enthusiastic to hand it to the next person.  I know of two in the group that liked it so much they drank more than one glass.

The day turned out better than we hoped.  Our group left with specific memories from their trip to Jordan that won’t be forgotten.

I think we all can still smell the smoke from a dying fire, farm animals, and the dust.  We can still taste the salty, warm yogurt.  We can still hear the chickens fluttering and the yogurt splashing inside the skin.  None of us will ever forget the skin of a goat hanging from a wooden tripod.

As we hiked back we knew the whole experience would not have been such a deep travel experience without the face to face interaction of a humble, hospitable, and generous widow and her daughter. 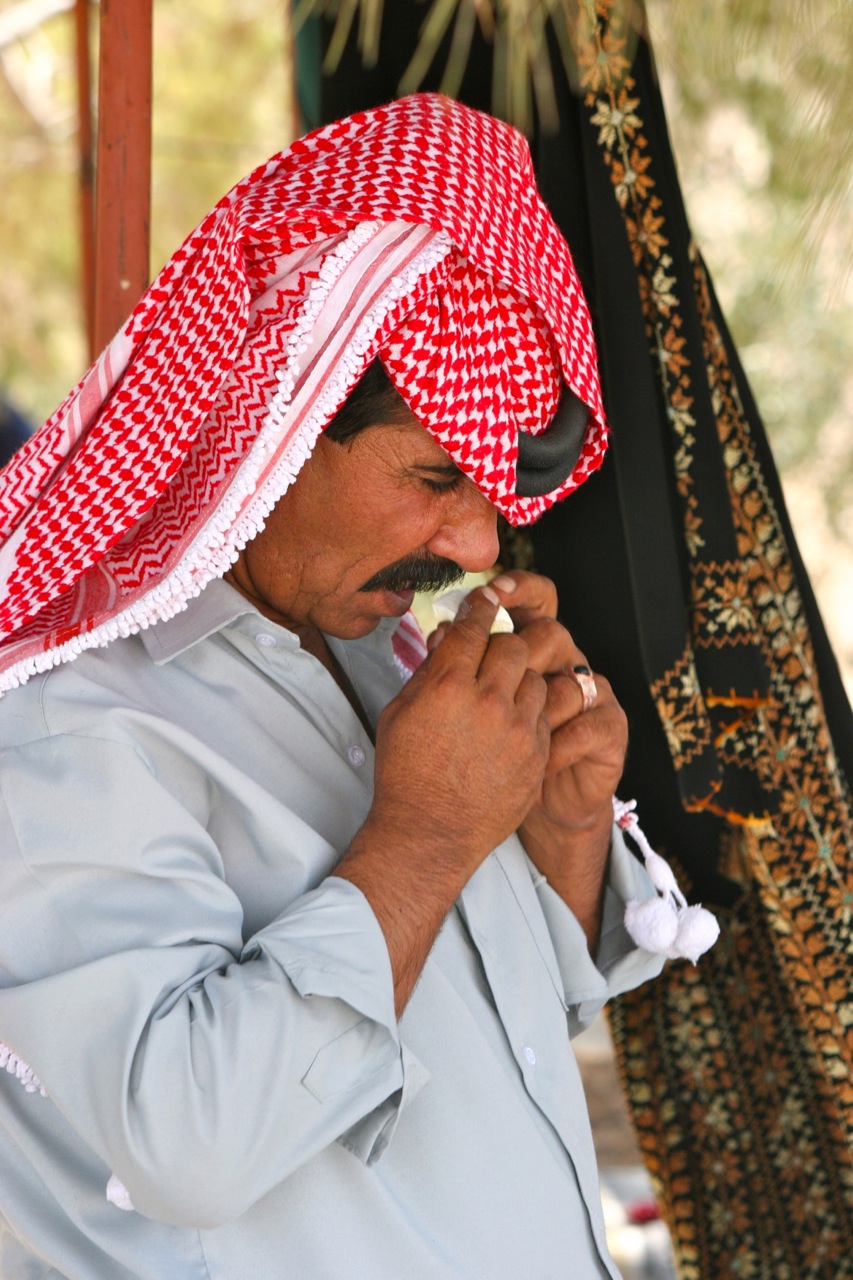 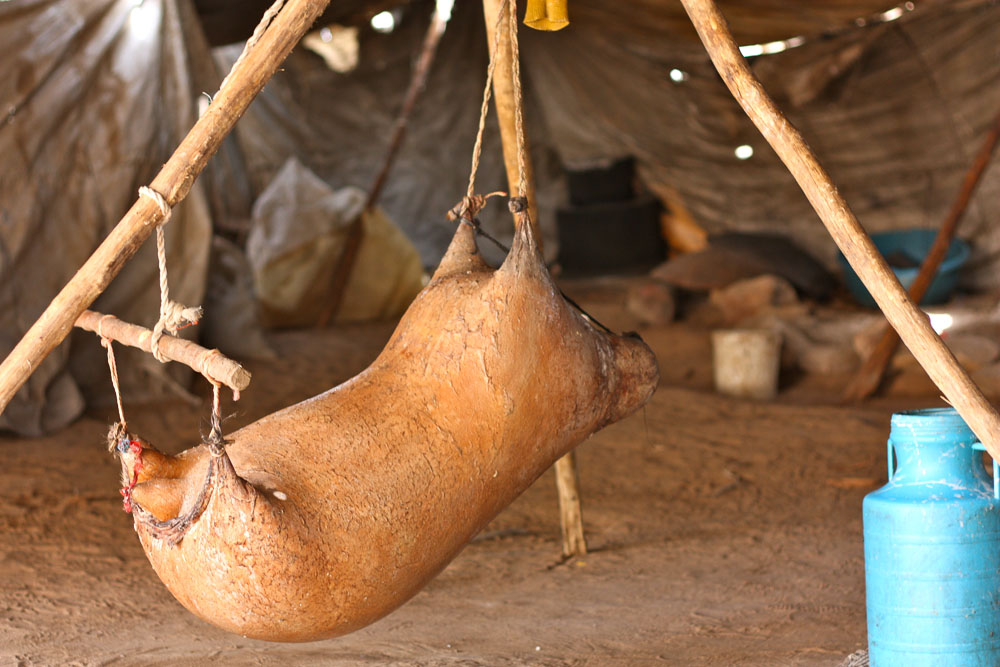 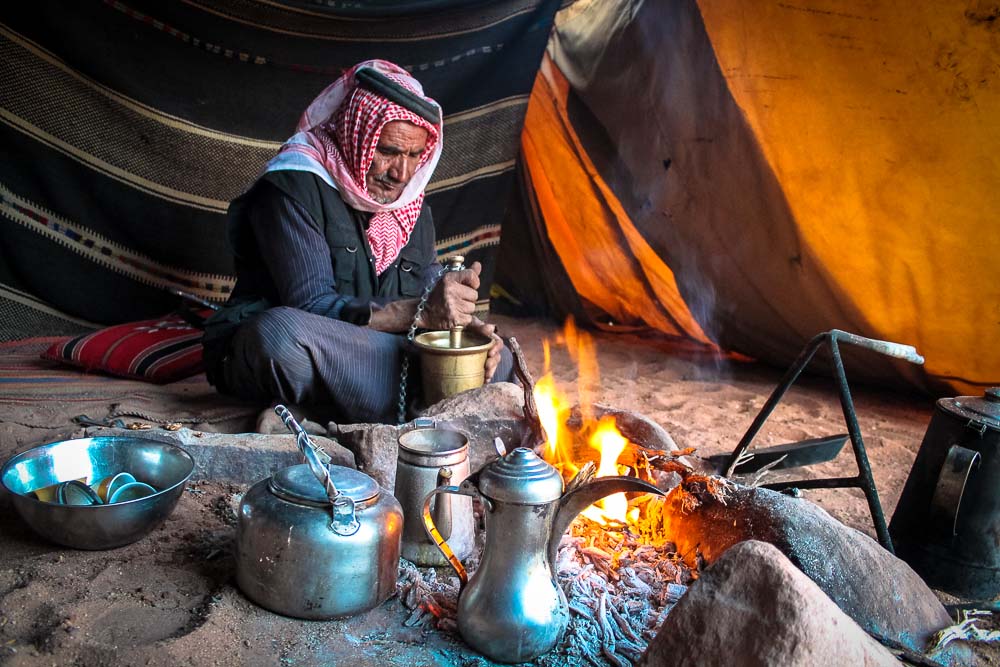 Have you had a deep, authentic, or original travel experience which was centered around local culture?  We would love for you to share your memories in the comment section below.

Considering a trip to Jordan? Fill out our custom tour form to let us know what your tour style and interests are. We'll be happy to craft a custom itinerary and quote for you, no strings attached!
Build Your Tour
Daniel Robards2021-10-05T11:12:21+00:00