Waiting for Rain in Jordan

Small puffs of white materialized in the light blue sky, a site virtually unseen here between the months of May and October. A thick layer of dust covers all surfaces begging the clouds to emerge from their hibernation and make their long awaited appearance signaling that the rainy season is just around the corner.

And then, from the back seat of my taxi I notice it – drip-drop drip-drop – the first conservative shower of the year. In typical fashion, it will likely be another three to four weeks before the dry and barren desert land will actually be quenched.

This year has been particularly parched. I suppose it is to be expected that a county with upwards of over 80% desert would suffer from lack of water, but it has not always been that way. Not too long ago the banks of the Jordan River, which runs 135 miles from the Sea of Galilee to the Dead Sea, would over flow during the rainy season giving life to the Jordan River Valley. Now, it is difficult to even locate the dried up life source – granted much of this is due to overexploitation by Israel, Jordan and Syria.

In addition to droughts and long dry seasons, the influx of refugees from surrounding war torn Arab nations is leaving Jordan with a severe water shortage. According to UNHCR, an estimated 235,000 registered Syrian refugees have fled to the nearest neighboring country willing to take them in. With numbers nearly doubling that when unregistered refugees are considered, it is likely that nearly 185,000 of those have swelled the borders of Jordan depleting its precious resources.

Needless to say, those who call Jordan home are setting their gaze to the sky in hopes to hasten a soggy winter, including me.

If you’re considering travelling to Jordan, check out this video of reasons why you should come. 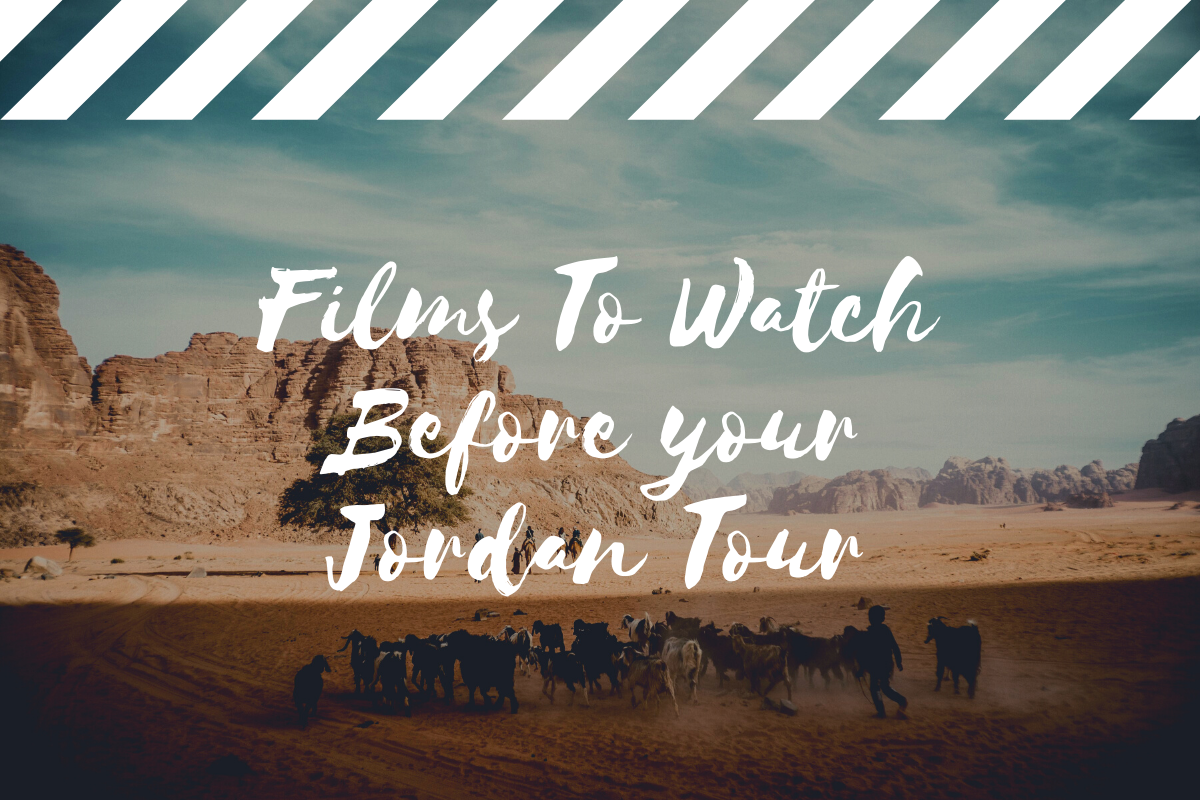 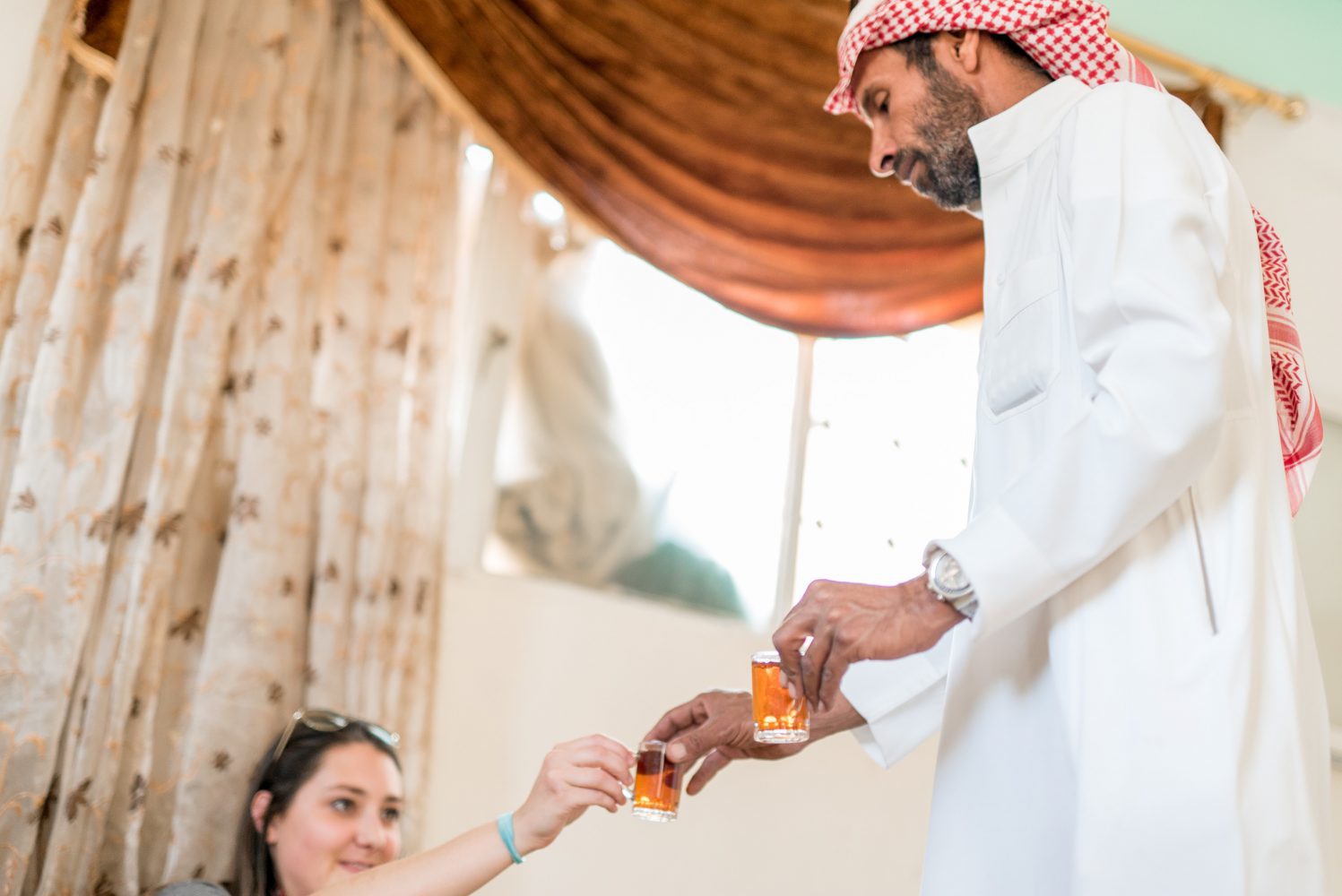 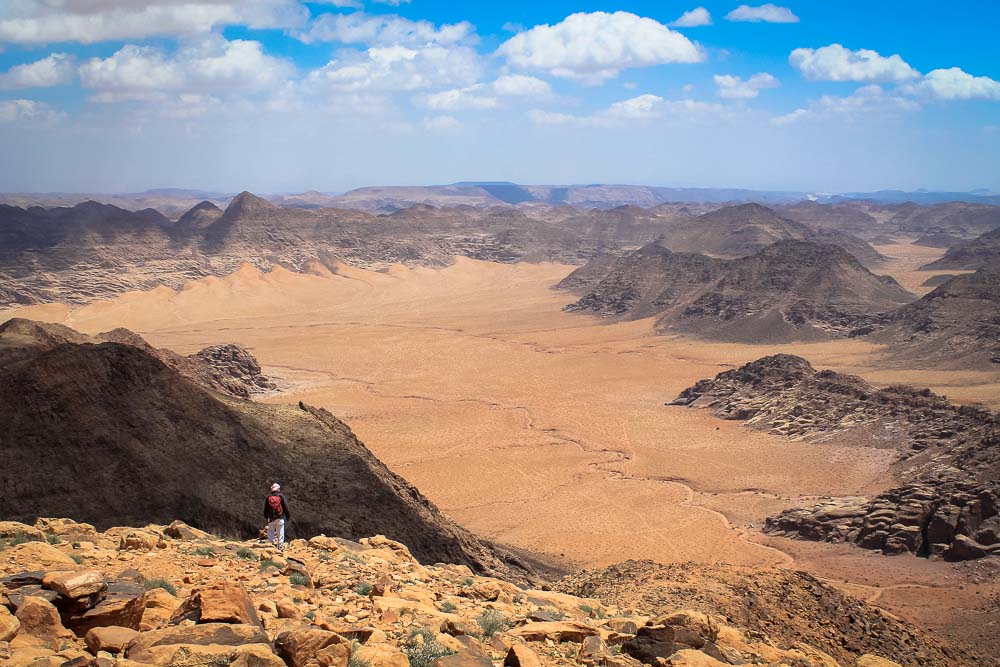