How To Get The Most Out Of Travel

Engage with the locals

One of the things I love about travel is the opportunity it affords you to step outside of your world and into a new one that was once completely foreign.  And, what better way to see this new world than through the eyes of a local?

The local people I interact with along the way often leave the deepest impression on me. Maybe its just me, or maybe it is in our DNA to value human interaction whether its through a shared language or some form of universal made-up-on-the-spot sign language.

I can’t help but feel, especially in the Arab world, that the more genuine and meaningful encounters locals and Westerners have can change the way we view one another.  The lack of positive news coming out of the Middle East is a detriment to 99% of the population.  From my experience, Arabs are among the most kind and hospitable people in the world.  In fact, their language is full of blessings.  When I ask my taxi driver to stop the car I use a phrase that literally means, “God give you health.”

Three years ago I found myself on a hot stuffy train that trekked along slowly toward its destination – Fez, the religious capital of Morocco.  Traveling alone, I must have looked in need of a friend (Arabs are highly community focused and social people.  To them loneliness is akin to a tragedy) which prompted an older lady to inquire where I was going.  The words were barely off my lips when she extended an invitation to have a meal with her family who lived in Fez.

When our train came to a halt in the middle of nowhere for 30 minutes, an hour, two hours…I began to wonder if I would, in-fact, make it to my destination.  I would probably still be stranded on that ancient train were it not for my new friend who grabbed my hand and lead me across the tracks to a still old, yet functioning train.  This encounter was a testament to the warm and amiable spirit of Arabs.

In a sense, as we travel the globe and visit countless cities and villages we are ambassadors.  If we travel responsibly, we have the opportunity to do a lot of good for the host destinations we visit and they for us.  Genuinely engaging people with an open heart and mind may offer us a new perspective, which in turn can change the World.

Interested in engaging with locals on your next tour? We’ll work with you to set up a culturally engaging itinerary; no strings attached. 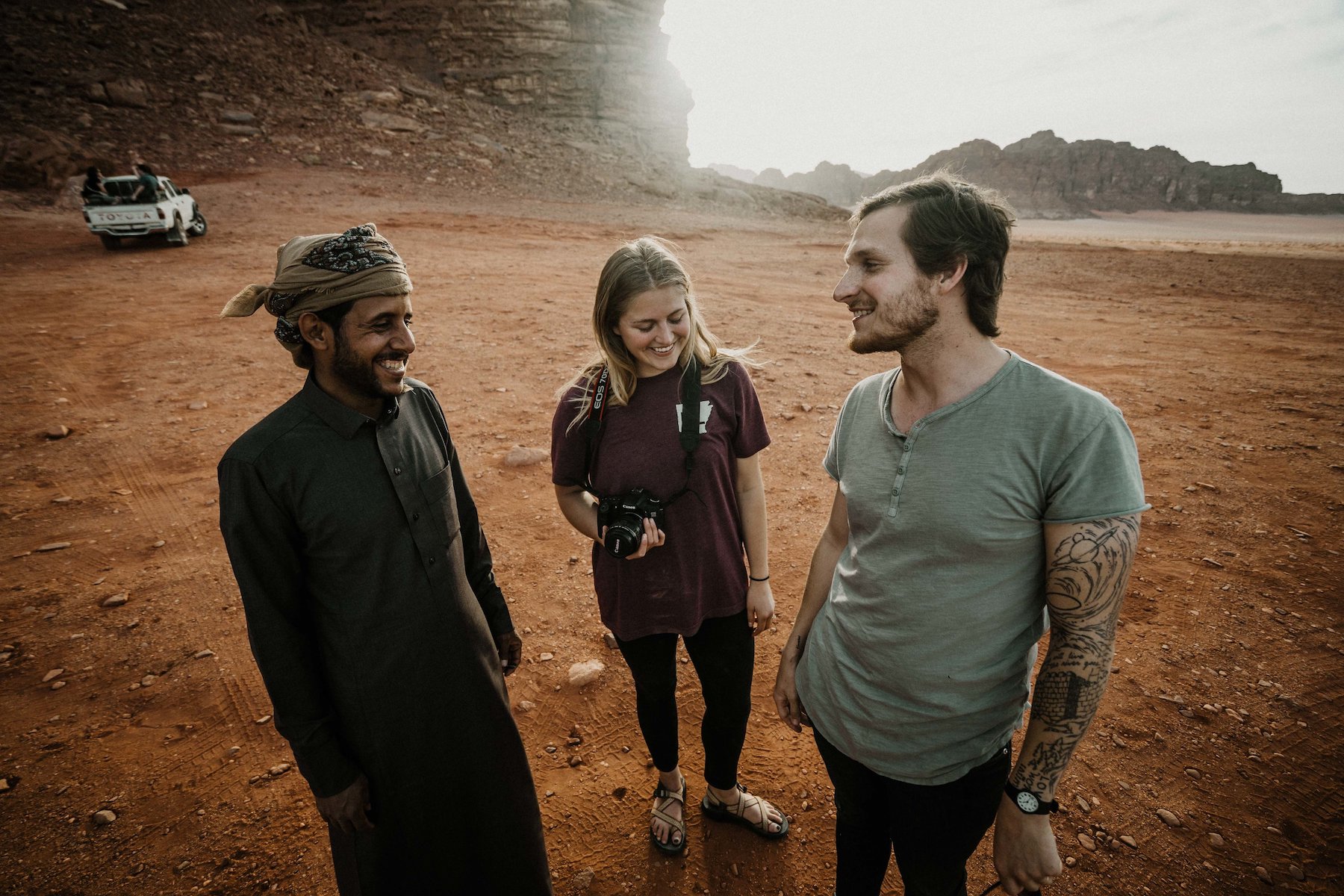 The Human Element of Travel Gallery

The Human Element of Travel 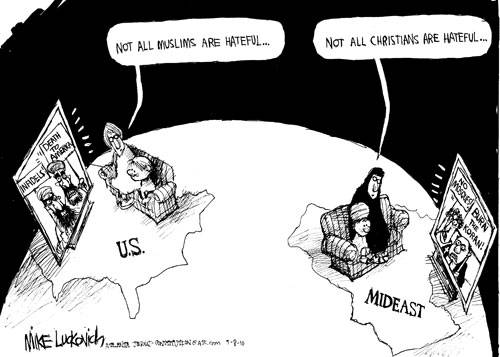 Disarm Yourself Through Travel Gallery

Disarm Yourself Through Travel