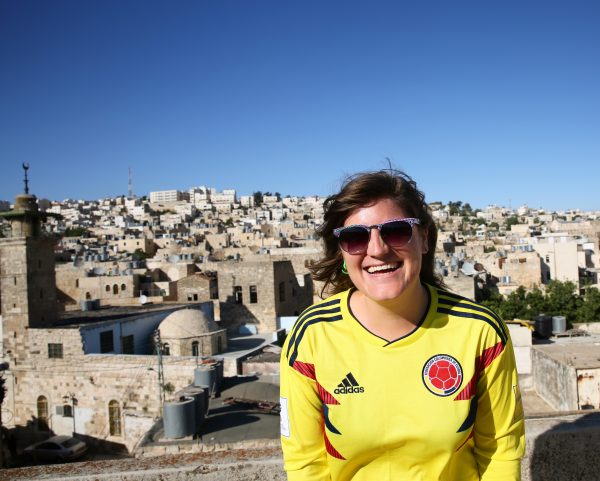 Upon my first few weeks in Palestine, I found my ideas around faith and religion – something I had somewhat pushed to the back of my mind for monotony or lack of stimulation – being stretched and pulled apart, and kneaded back together into new shapes and forms.

Religion, the way we as humans rationalize our presence on earth and give meaning to our lives, is of course something very valued and precious to our core beings. Unfortunately in most parts of the western world we aren’t taught to discuss religion (or politics for that matter) or to have healthy debate with another viewpoint that differs from ours. Growing up in southwestern Ontario, Canada I was raised in the Christian faith along with the very large majority of my community and country. Now, I realize largely through the privilege of traveling, that although I am very grateful for my upbringing, it was bland in comparison to the richness of a diversity in understanding the world.

The Richness of a Religiously Diverse World

The Middle East is home to the most sacred sites of the three Abrahamic religions: Judaism, Islam, and Christianity and also a host to many other minority religions including Baha’i, Druze, Yazidism, and Zoroastrianism. With all this diverse coexistence woven into society it is highly likely that your neighbour, co-worker, classmate, or teammate sees the world differently than you. And when you grow up in a multi-faith context, you’re more likely to have more tolerance and understanding for others. 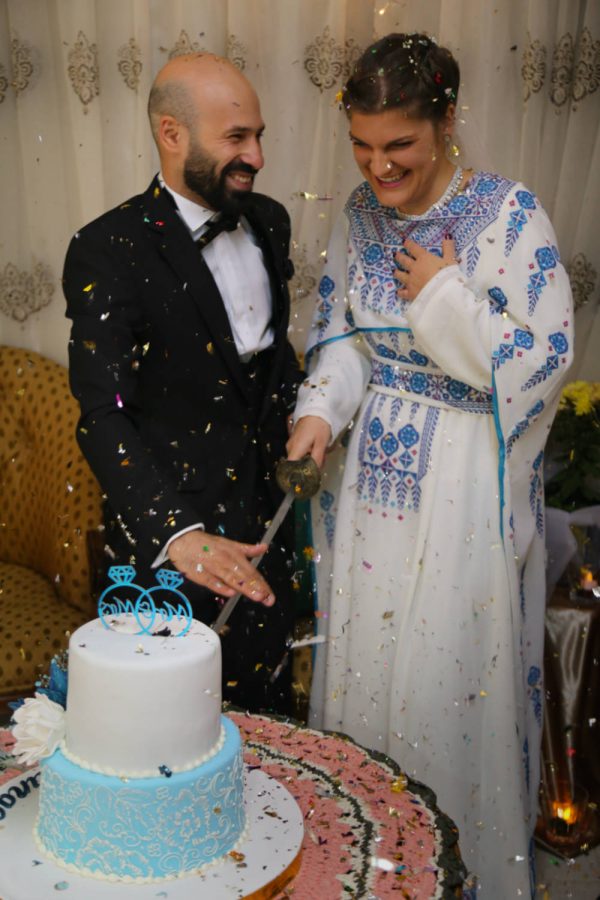 This was one of my first realizations as I slowly dismantled the walls of tunnel vision that the mass media continues to fortify. As I began to build meaningful relationships with members of a very conservative Muslim community in Hebron I was continually shocked not only by their knowledge of Christianity but also their graciousness and willingness to re-arrange their lives and practices in order to accommodate mine. It was truly humbling and set me on a path to learn more.

While in Jordan some time later I met a young man named Alaeddin who was the son of an imam (a Muslim prayer leader) and I, as the daughter of a Christian pastor, was intrigued. To my surprise again, he knew much more about Christianity than I could say about Islam. I had my work cut out for me. I started to read the Qur’an, Islam’s holy book delivered by God to Prophet Mohammed (pbuh), coincidentally while also deciding to practice the month-long fast of Ramadan. I found so many similarities across faiths as Alaeddin and I discussed the stories, the traditions, pillars, and practices. And revisiting our own belief systems with new eyes allowed for each of us to understand ourselves and each other in relation to our different, but yet very similar religions.

And yes, the pastor and the imam did meet, at our small traditional Muslim wedding where we broke all the rules to accommodate each other’s families and traditions. And as they sat together to drink coffee in celebration of their children, they realized that not only do they share the vocation of religious leader, but they were born in the same year, both live with similar health issues, and are both Abu Noor, having both named their eldest child “light”. It was meant to be.

About the Author: Hannah Redekop

Hannah is a passionate human rights activist and language enthusiast. Having served five years accompanying human rights defenders in Colombia, she transferred to the Middle East to support projects in Iraqi Kurdistan and Palestine, where she became enthralled with the context and the language. She's now based in Amman with her partner, exploring themes of sustainable tourism and still trying her best to break the code of the Arabic language.