Having Summer Fun in Tunisia: Part 2

Having Summer Fun in Tunisia: Part 2

In last week’s post on summer in Tunisia, I wrote about a few things to take advantage of during this unique season of the year.  Though there are many positive aspects of the Tunisian summer, there are also a few challenges that are important to think about during your summer travels.

1) Extreme heat and strong sun:  July and August are Tunisia’s hottest months, with average high temperatures of 91°F (33°C) on the coast.  It’s even hotter as you travel inland. These temperatures don’t sound outrageous, but remember these are averages.  The temperature can easily reach 105°F (40°C) during a hot spell.  The strong sun and lack of cloud cover makes the heat feel even hotter.

A few things I’ve learned through living in Tunisia during the hot summers that apply whether you’re staying in a resort, traveling with a tour group, or staying in a friend’s house are:

2)  A second challenge is the increased number of insects, especially flies and mosquitoes.  Insects are not as numerous in Tunisia as they are in tropical countries, but they do increase in number during the summer. Although you don’t have to worry about malaria and other mosquito-borne diseases in Tunisia, a mosquito bite is still annoying!

If you’re traveling independently or part of a tour where you’ll be away from the city, pack a good quality insect repellent from home that repels mosquitoes and flies.

3)  The final challenge is that many shops and businesses follow an erratic schedule due to the afternoon heat.  Many shops and government buildings only work in the morning.  Some restaurants only open late at night. If you’re doing shopping or have an errand to run, your best bet is to do it in the morning.

A final note:  The only trips to avoid in July and August are prolonged tours in the Sahara desert, specifically any overnight trips that involve walking or camel riding.  It’s possible to do them, but you’re greatly limited because of the heat.  If you follow the above tips about planning for the heat, you can enjoy most other sites in Tunisia during the summer. 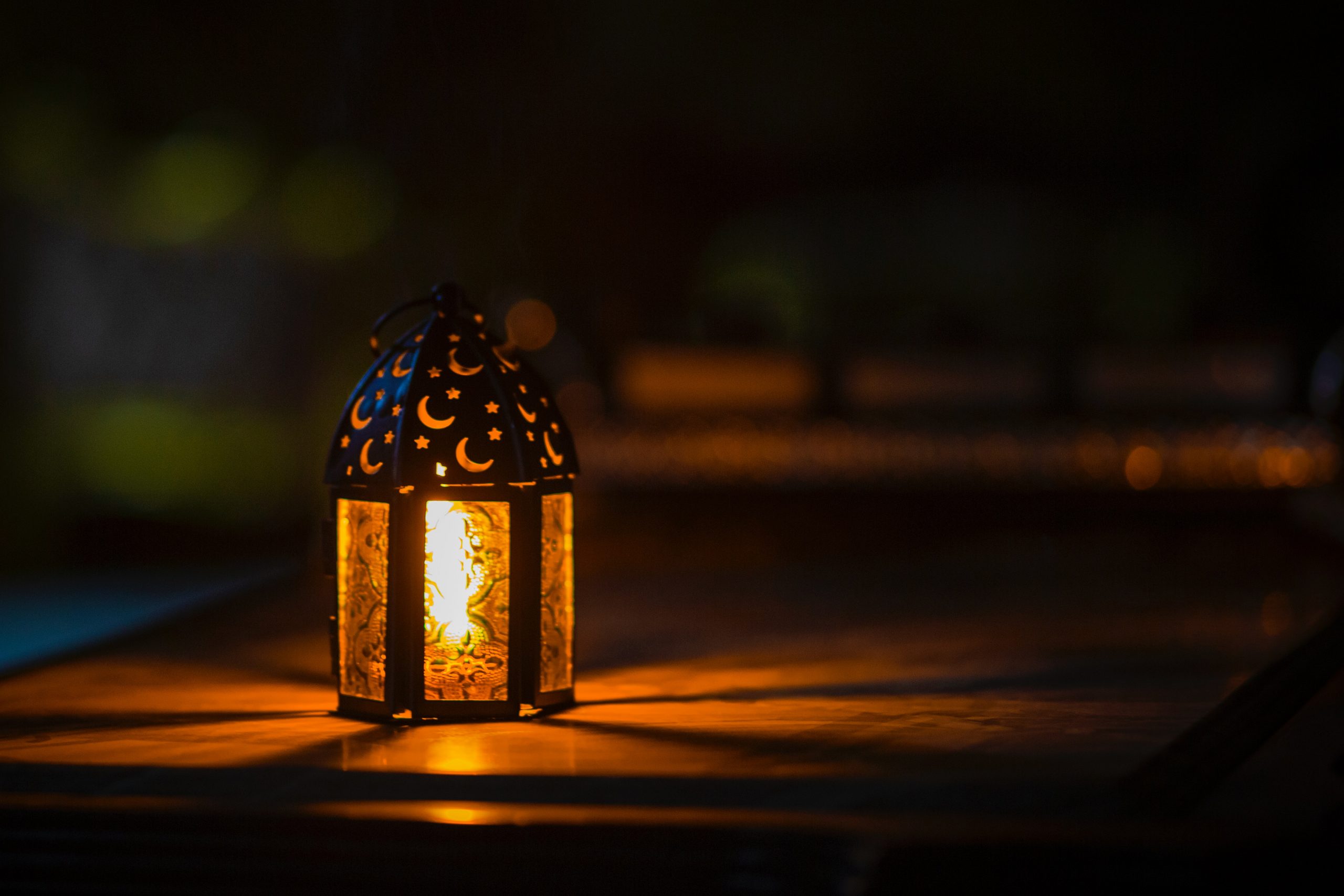 Traveling in Tunisia During Ramadan Gallery

Traveling in Tunisia During Ramadan 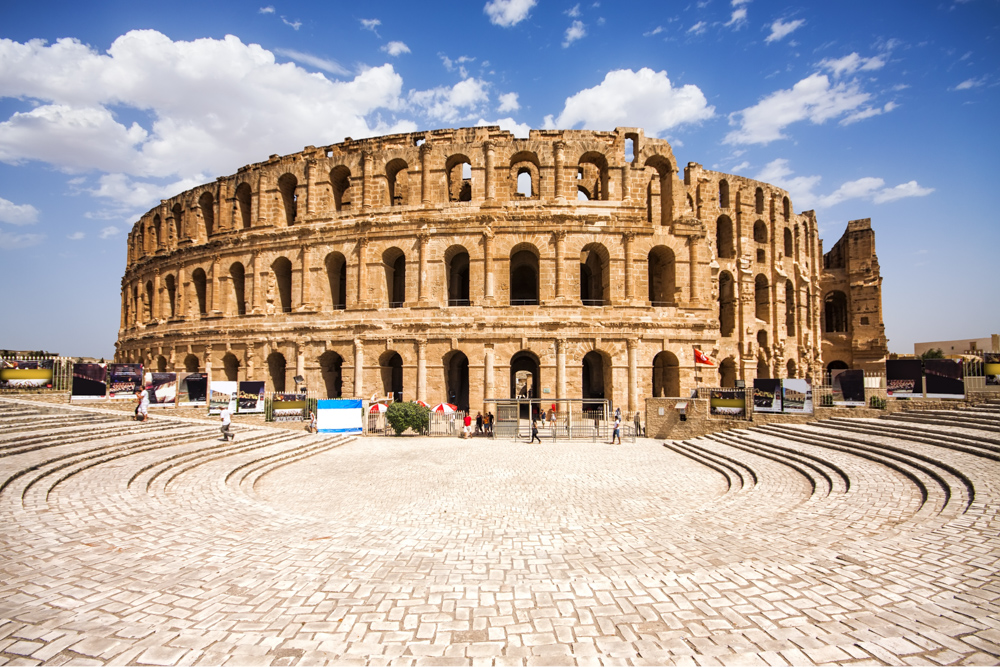 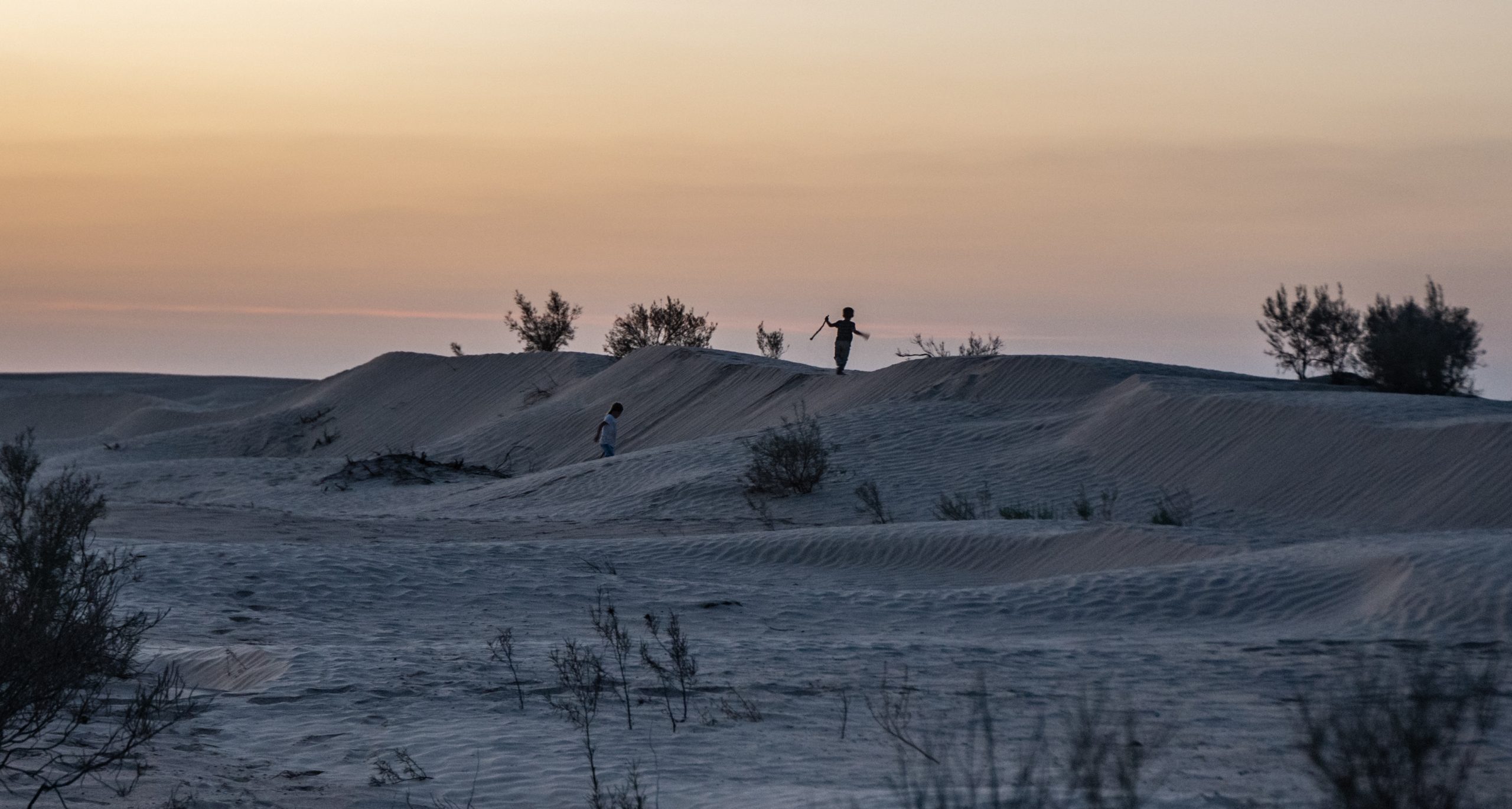 5 Things to Do in Tunisia with Kids Gallery

5 Things to Do in Tunisia with Kids