Get Off the Bus and Stay Awhile in Chenini, Tunisia

Get Off the Bus and Stay Awhile in Chenini, Tunisia

Chenini in southern Tunisia has been a main stop in Tunisia’s desert south since tours began operating in Tunisia in the 1970’s.  If you see pictures of Chenini, you’ll understand why.  This picturesque Berber village is one of many such villages in Tunisia’s south where the inhabitants built the village hundreds of years ago by literally digging into the rocky mountain.  The homes have a cave-like feel to them.  When you see it in person it gives a stunning impression. This is Tatouine, Star Wars country, where George Lucas got much of his inspiration for his films. 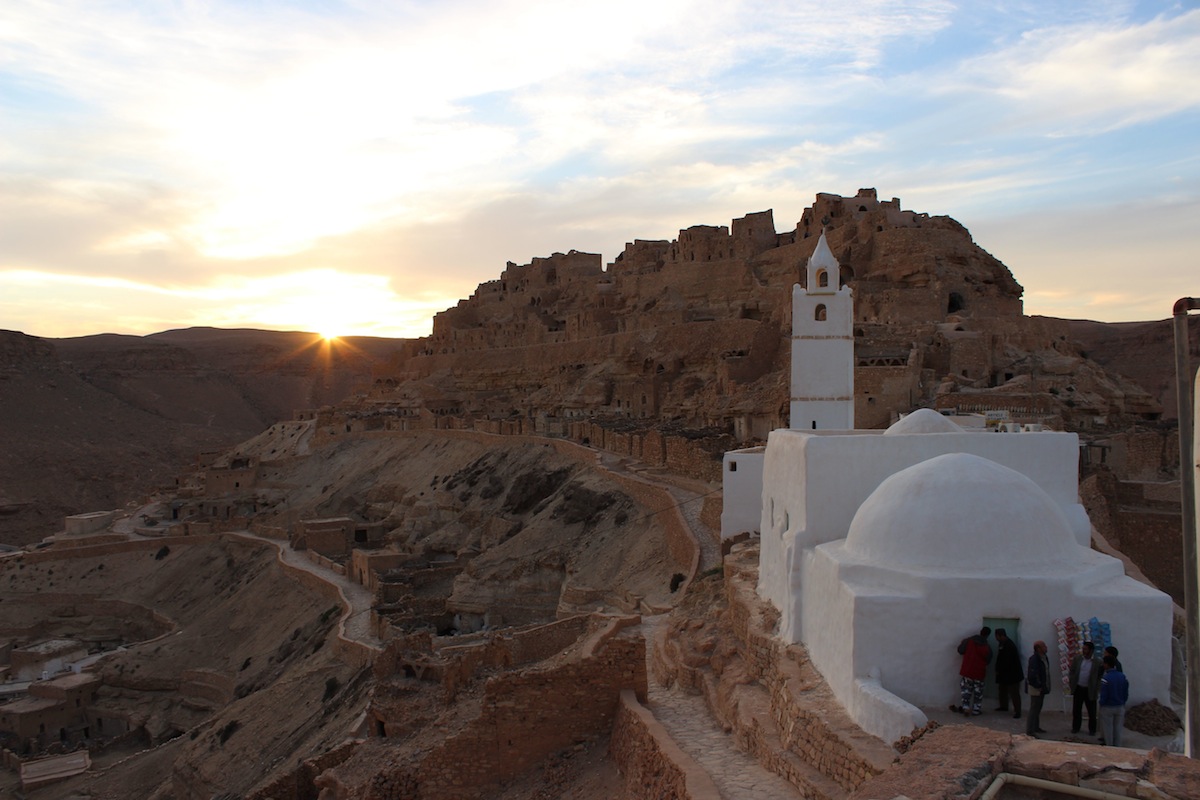 The 600 residents of Chenini are proud of their village and its heritage, and understand why travelers are drawn to it.  But after years of seeing large groups of tourists get off the buses, climb the hill to the village, take a few pictures, and then leave, many in the village were not happy about the situation.

Habib Belhedi, who is involved in economic and social development projects in the region, told me the village was not receiving any tangible economic benefit from the tourist visits.  What’s worse, many in the village were complaining they felt like objects, since the tourists did not have any real interaction with them.

In 2006, Habib and some residents of Chenini opened an initiative to help bridge the gap between tourists and the village.  They transformed some unused local homes into a traditional Berber-style hotel to encourage tourists to stay overnight and to experience village life.  They opened a small center for Berber culture, where visitors can learn about the village and buy locally made handicrafts.  The center is connected to a cafe and restaurant that overlooks the village.  They created an NGO (Association de Développement & de Solidarité de Chenini) to promote the social and economic well-being of the village.  Certain projects encourage cultural exchange, the idea that people from different cultures benefit when they build friendships and understand one another better. 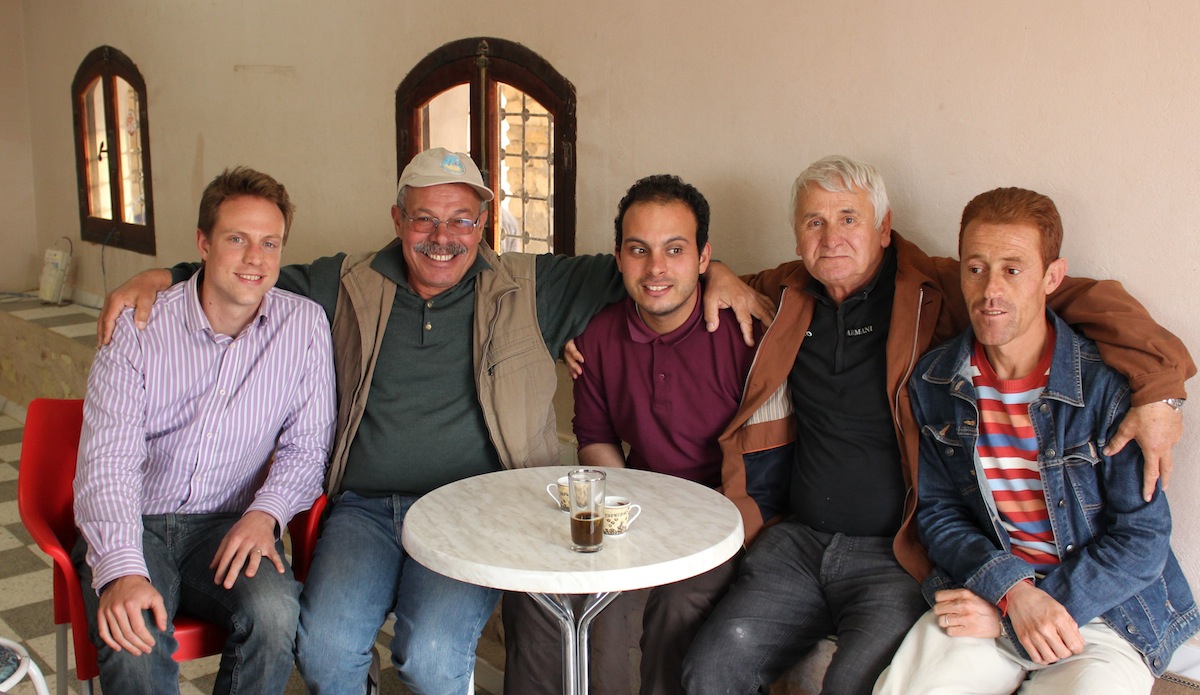 Habib told me that through the local initiatives, tourists are experiencing the true Chenini that he loves. Residents of the village are appreciating their new friendships with the visitors. My recent visit to Chenini was truly touching as I met the residents of the village, learned about their lives, enjoyed a traditional meal, and conversed with fellow travelers about their experiences in southern Tunisia. I can’t wait until the next time I go back. If you have time to get off the bus and stay for a night or two (or more!), you won’t forget your experience in Chenini for a very long time! 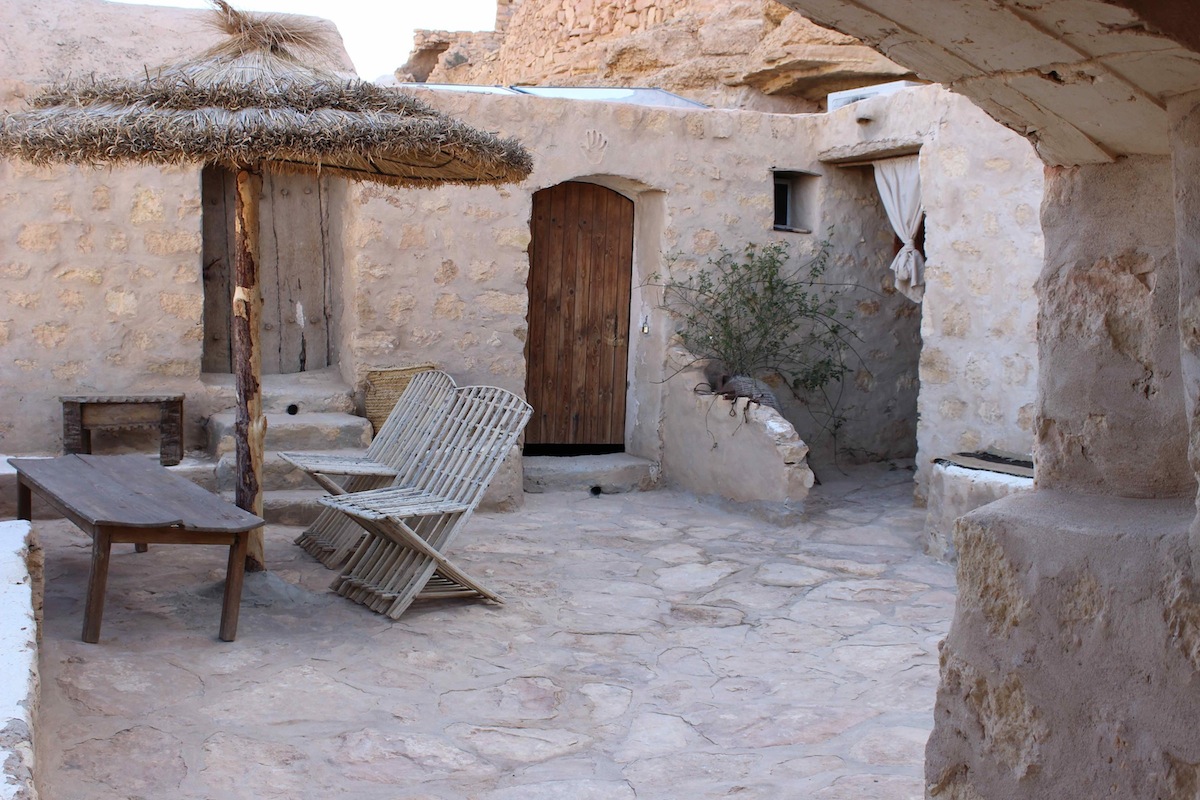 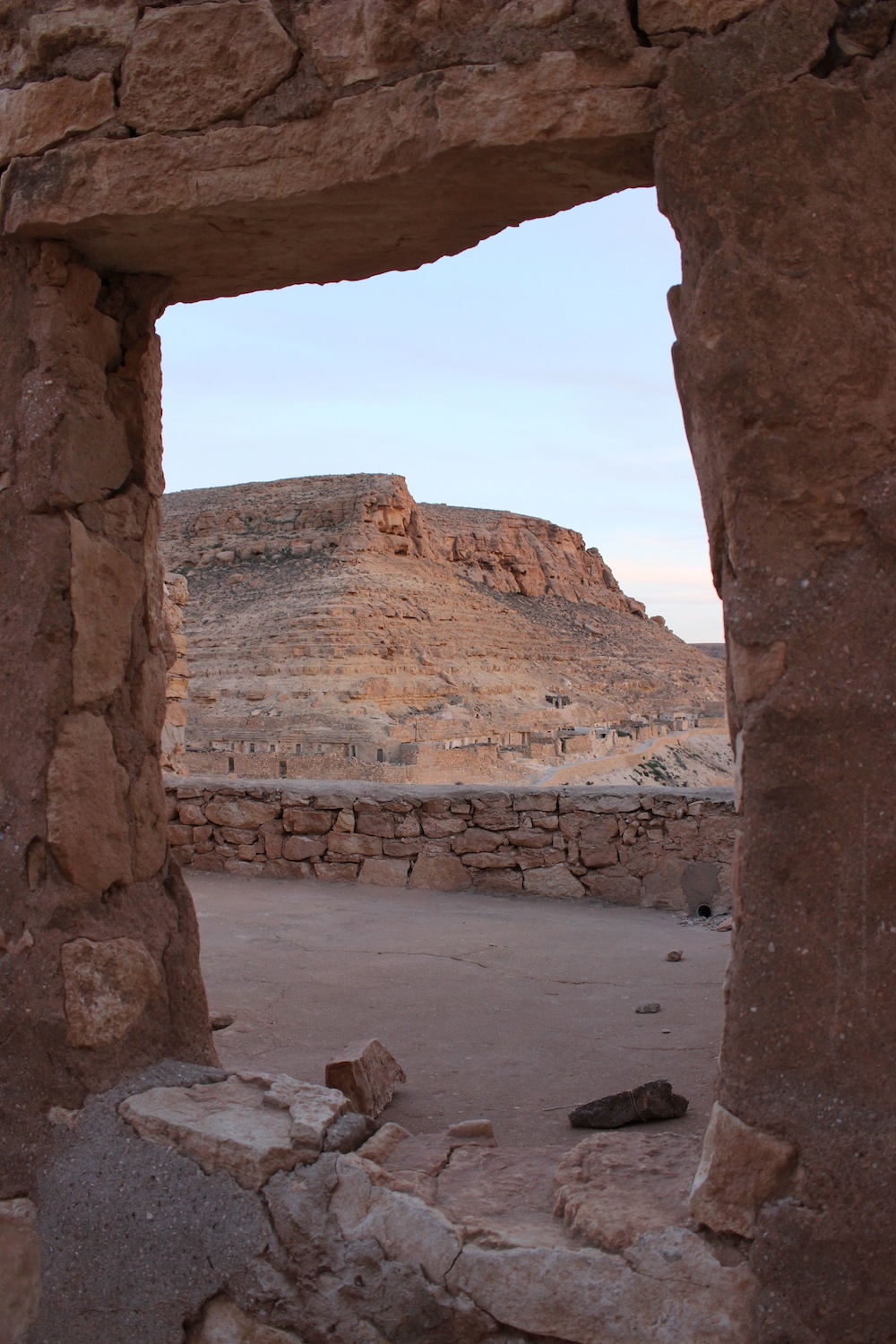 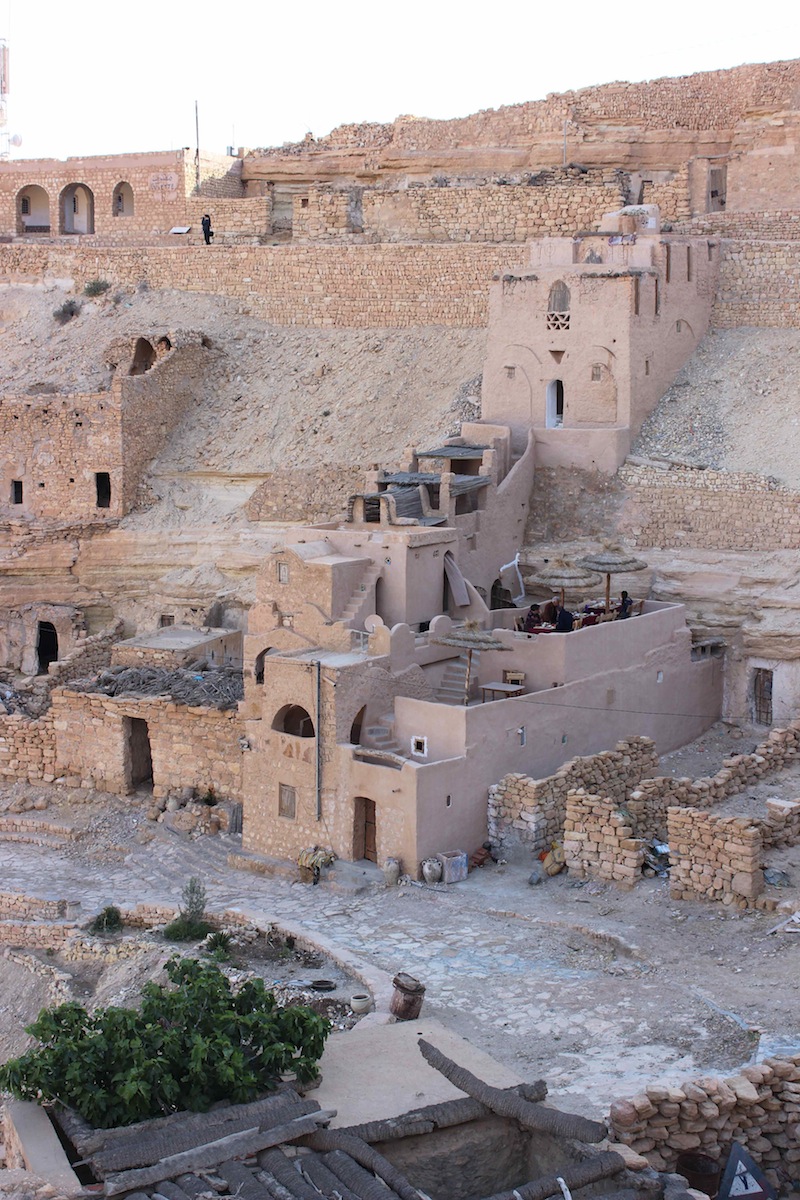 Get A Tour Quote Today
Planning a trip to Tunisia? At Engaging Cultures Travel, we're passionate about introducing travelers to the country we love. Fill in our custom tour form and get a free quote for a Tunisia itinerary perfectly tailored to your interests and needs.
Get A Tour Quote Today
Austin Hand2021-09-13T09:43:27+00:00