A Family Holiday On Mars

After the release of the critically acclaimed film The Martian, shot on location in Wadi Rum, the Jordan Tourism Board released the above video where an imaginative little American girl travels to Mars on her family vacation to Jordan. Often used in Hollywood films as the Mars location, Wadi Rum has made quite an impression on director Ridley Scott. Scott, who also filmed in Wadi Rum for his 2012 Prometheus, had this to say:

“We shot exteriors at Wadi Rum [in Jordan]. To me, it’s the Eighth Wonder of the World. It’s incredible. It’s only about 100 square miles [259 square kilometers]. And I didn’t do anything but shoot it at the right time, from the right positions, then added a bit of red dust to everything. So our film world looks pretty accurate — at least I’m hoping Mars looks a little like that.” – Ridley Scott

Though we aren’t yet able to arrange a tour to the real Mars, we would be happy to handcraft an unforgettable Wadi Rum experience for you. [tagline_box link=”https://www.engagingcultures.com/customized-tour/” button=”Get A Hand Crafted Tour” title=”Want to experience Wadi Rum?” description=”Tell us what you want to do, and we’ll craft the rest.”][/tagline_box]

Considering a trip to Jordan? Fill out our custom tour form to let us know what your tour style and interests are. We'll be happy to craft a custom itinerary and quote for you, no strings attached!
Build Your Tour
Jon Killpack2021-10-25T09:54:38+00:00 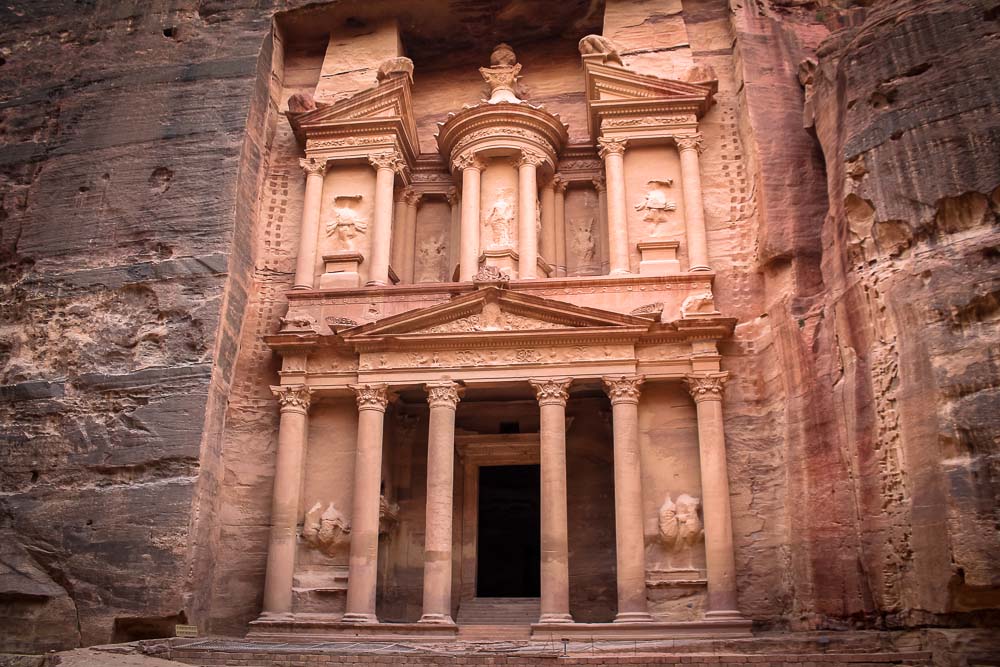