Saunas in Finland, bastus in Sweden, banyas in Russia, hammams in Tunisia.  The names and methods are different, but the essentials are the same:  Water, steam, and sweat.  Hammams (translated as “Turkish baths” in English) play an important role in Tunisia’s past and present culture.  They were introduced by the Romans, and the Ottoman empire built on the idea.  Since both empires were so influential around the Mediterranean, the hammam tradition can be found throughout much of North Africa, the Middle East, and southern Europe.

During the chilly winter months it wasn’t practical for families to take baths at home.  Without indoor plumbing and other conveniences we enjoy today, it was difficult to transport and heat water in homes for baths.  The solution was a central location in the neighborhood that had the facilities and ability to bring in enough water and heat it for anyone who wanted to come.  Women could go during the days and men in the evenings after work.  In Tunisia, they are still very practical because most homes do not have central heating.  It’s often the one place people can go to do their bathing in a hot room!

I won’t forget my first visit to a hammam.  I walked into a spacious fitting room that had several large, raised platforms to change into my bathing clothes.  There were mats to sit on to relax after being in the steam room. After changing, my friends led me through a series of shower and steam rooms -so many that the place felt like a maze! Finally, we reached the inner most room -the central steam room where we sat to let our bodies heat up.  After a while, the hot air made my skin soft, and I could feel my pores opening up as I sweat.  At this stage, it was time to get the hammam version of a massage, which was essentially having my body scrubbed with a rough washcloth to get any dead skin and dirt off -and I was shocked by how much there was!  A final shower to rinse and wash off, and it was time to relax back in the dressing room.  My muscles were so relaxed I felt as light as a feather, and my skin had never felt cleaner.  That night I definitely slept well!  I’ve had many hammam experiences since then, and I never cease to be amazed at the sense of culture, history, and tradition I feel through going to a public bath house! 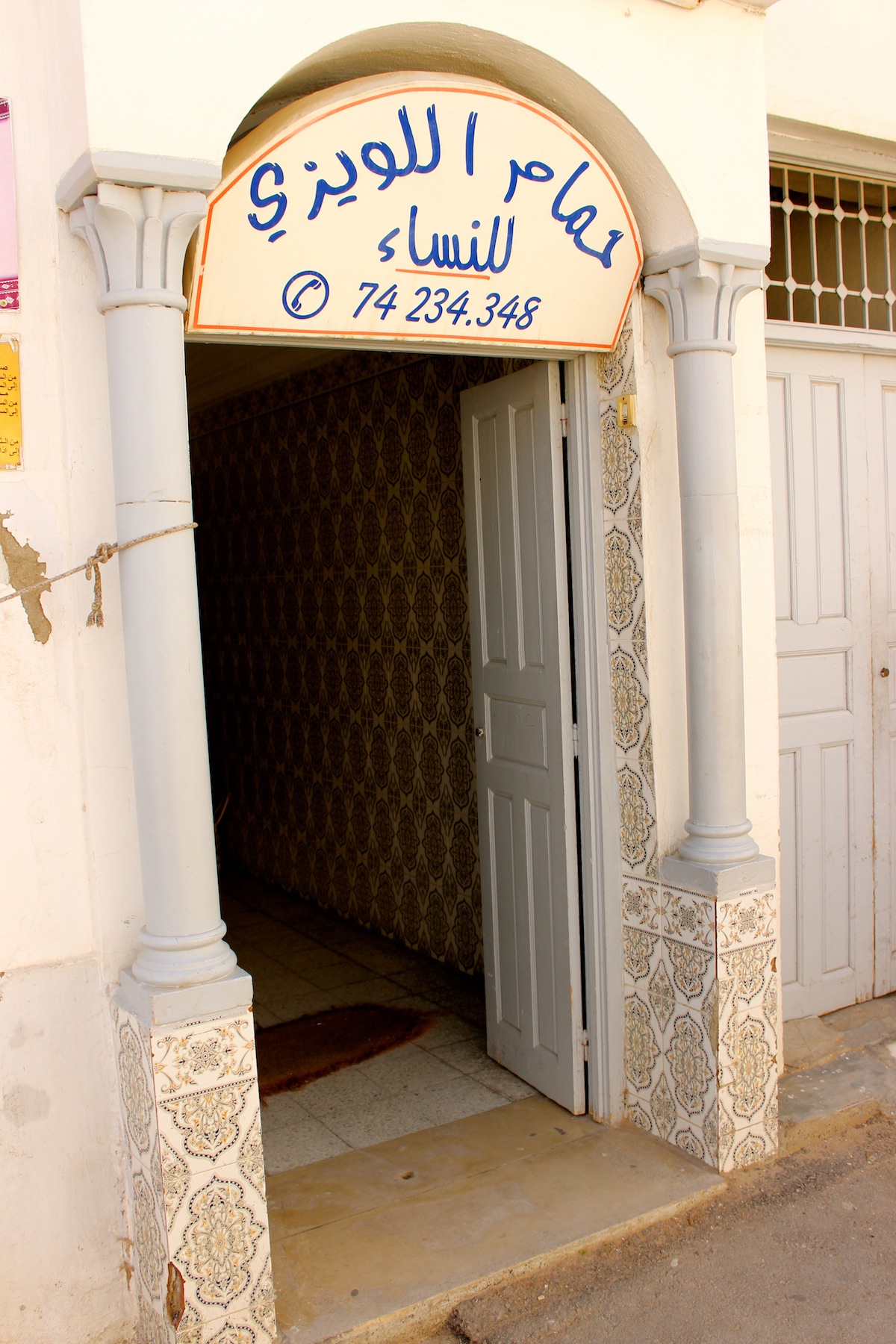 On a recent visit to a hammam in Sfax, the host explained the hammam is fairly new -only 120 years! Some of the truly old hammams in Tunisia are 400-500 years old.

Get A Tour Quote Today
Planning a trip to Tunisia? At Engaging Cultures Travel, we're passionate about introducing travelers to the country we love. Fill in our custom tour form and get a free quote for a Tunisia itinerary perfectly tailored to your interests and needs.
Get A Tour Quote Today
Austin Hand2021-09-13T09:48:51+00:00 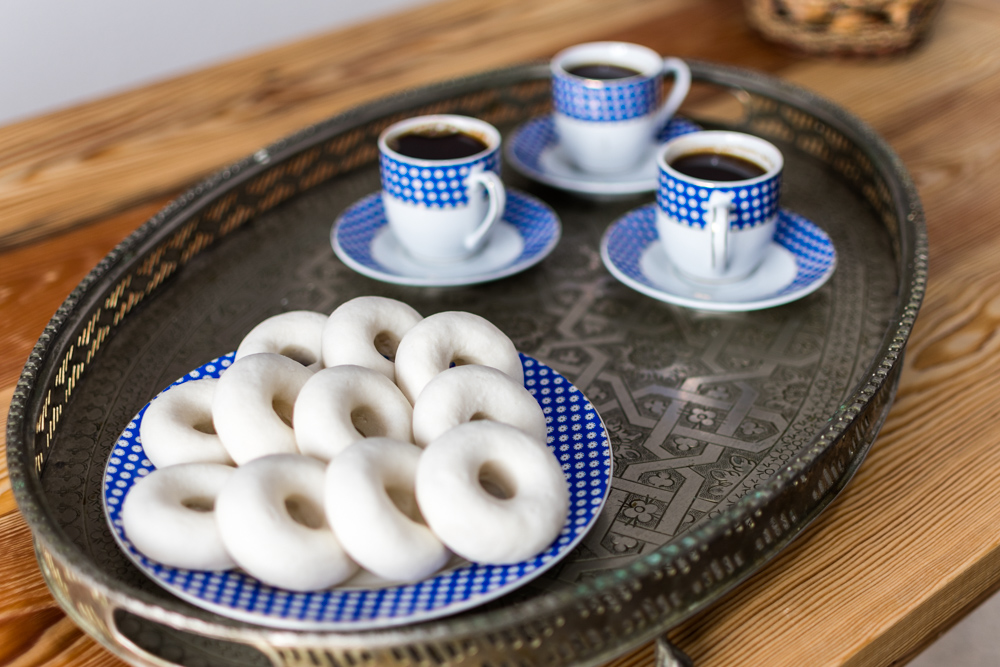 5 Reasons Why Tunisia Should Be On Your Bucket List Gallery

5 Reasons Why Tunisia Should Be On Your Bucket List